Nettle (Urtica dioica) is a perennial grass plant that generally grows throughout Finland, except in the northernmost parts.

Nettle is also a great source of antioxidants. Adequate intake of antioxidants maintains physical and mental fitness. Thanks to its rich content of vitamin C and iron, nettle is suitable for the supportive treatment of anemia. Thanks to the histamine it contains, nettle can also relieve allergic symptoms.

Feel Vivid Nettle Powder is a high-quality nettle grown in Finland's pure nature. Nettle powder is made from clean leaves by crushing and drying at low temperature. No chemical pesticides have been used in the cultivation.

Instructions for use: 1 teaspoon -1 tbsp per day. Great for pastries, soups, tea, yoghurt and smoothies, for example. Nettle tea is an easy way to get the most out of this great herb. Nettle soup is also a great way to enjoy larger amounts of this beneficial plant.

Hives are not recommended for people with heart or kidney problems. 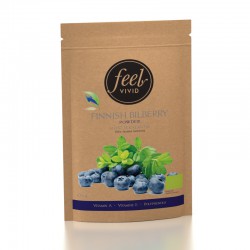 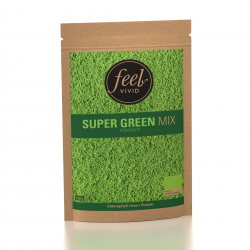 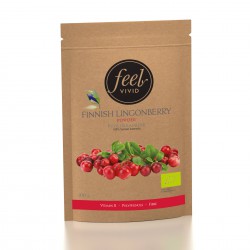 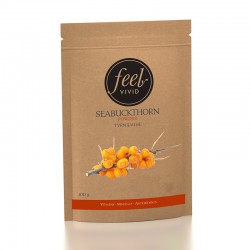