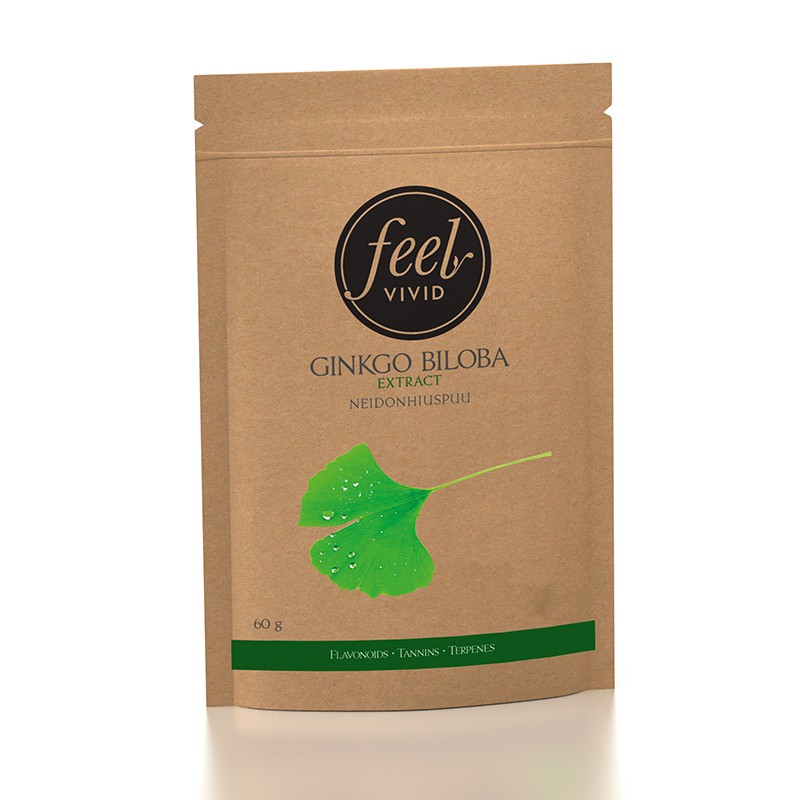 Ginkgo biloba, or temple tree, is a bare-seeded tree species and the only existing member of its class. Ginkgo biloba is a plant species more than 300 million years old, known to live up to 1,000 years old. Ginkgo biloba grows wild in East Asia, especially in China, which is considered the country of origin of the plant.

Ginkgo biloba contains e.g. flavonoids, ginkgolide and bilobalide terpenes. These components help to improve blood circulation, so it may be helpful for a variety of circulatory problems.

In 1994, the German Commission approved the use of ginkgo biloba for dementia, cataracts, tinnitus and dizziness in the elderly.

Manual: Dosage 1/8 teaspoon 2 times a day. For best results, the extract should be used regularly for at least 8 weeks. 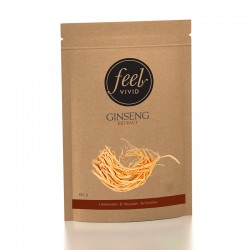 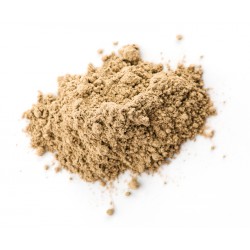 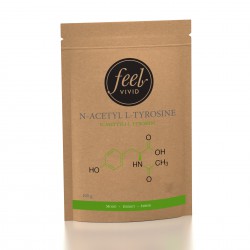 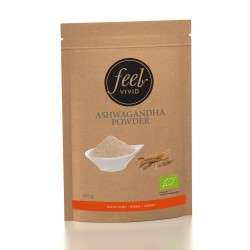 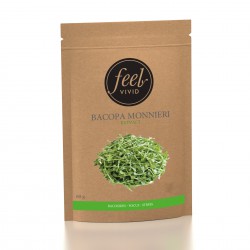 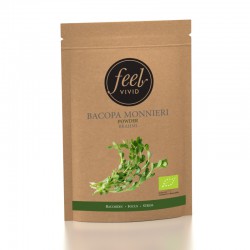